There are thousands of different choices for budget home theater packages to buy online, and not all of them are made equally. If you want to get the most value for your dollar, then you don’t just want to go for the most affordable home theaters, but the ones that strike a satisfying balance between both affordability and quality. Instead of just focusing on a home theater system that has an abundance of features, you’ll want a system that can leverage those features with efficiency and reliably.

For their craftsmanship, features, reasonable pricing and technological sophistication, the following have been rated as some of the best best home theater packages on the market. If you plan on investing in an affordable home theater system in the future, consider these options as the standard for quality to look for in your final choice. 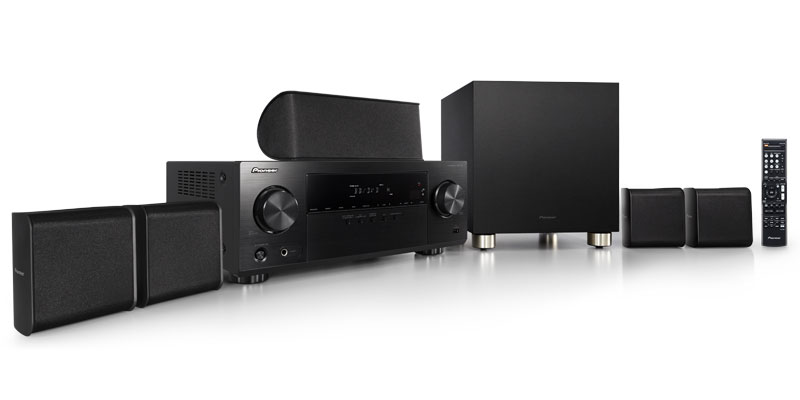 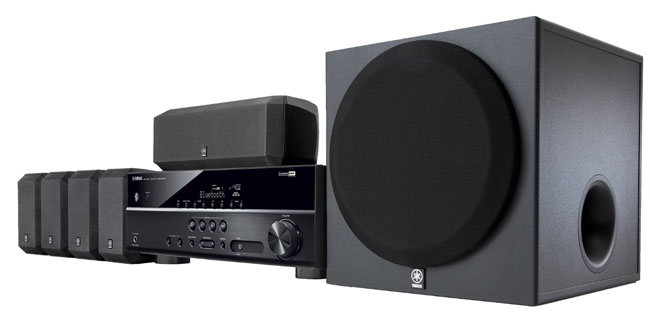 The Yamaha YHT-3920UBL featues 4K Ultra HD pass-through, an HDCP 2.2 build, reinforced bass, an 8″ 100 W subwoofer, and speaker package with 5 channels. This theater system’s use has been streamlined with instant calibration, allowing it to quickly adapt to the environment for optimal performance. Though the speakers are on the smaller side, the Extra Bass setting gives the theater system an impressive degree of bass output in spite of its speakers’ size.

The Sony DAVTZ140 DVD Home Theater System can play DVDs with a resolution quality reaching upwards to 1080p. With the use of just one remote, all BRAVIA Sync devices connected through HDMI can be conveniently controlled and operated. With the power of its HDMI Output, this home theater system can transfer a lossless video signal directly to any HDMI television in range. 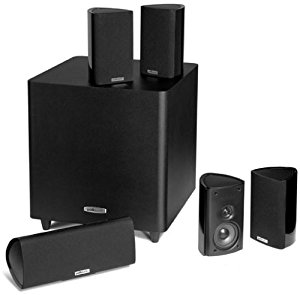 This 5.1-channel surround sound speaker system comes complete with a center channel, a subwoofer, and four satellites. The speaker’s performance has been optimized with the implementation of a Relueaux Triangular Polygon cabinet on each of its satellites. To ensure that the speaker system can be safely positioned next to any monitors and HCTVs that you may own, the speaker has been pragmatically designed with magnetic shielding. 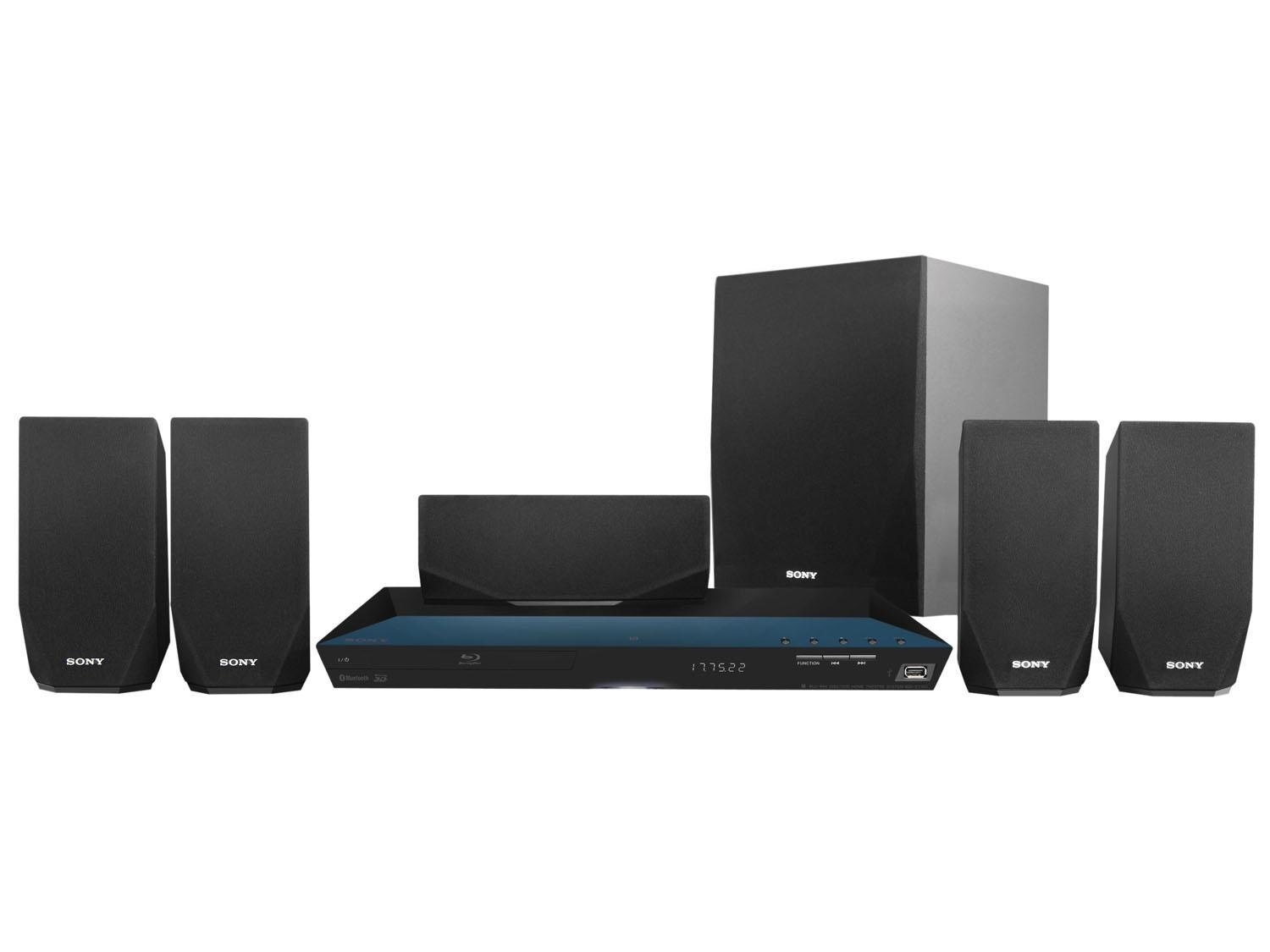 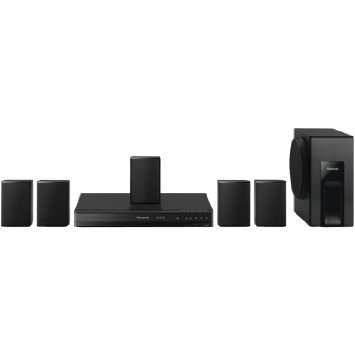 The Panasonic Home Theater System allows you to up-convert DVD movies and any content that you record into Full-HD format. The system’s performance is empowered with a bass reflex-boosting subwoofer and a quadruple speaker set. With an HDMI cable, it can be connected to your television for audio and video transference. 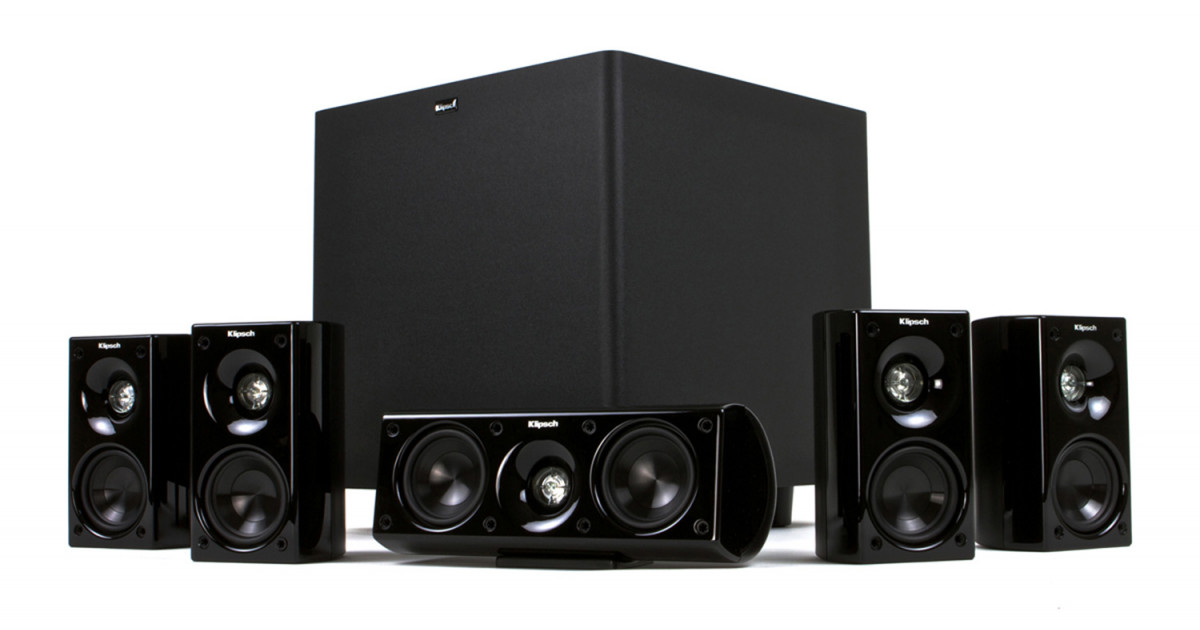 The Klipsch HDT-600 home theater system’s design features a subwoofer, a central channel, and a quadruple set of high glass satellites. The Klipsch’s performance is optimized with a horn-loaded technology, complete with a 100 W amplifier and a fiber composite woofer with 8″ down-firing.