No matter what kind of home theater receiver it is that you’re interested in purchasing, you should critically consider its output level, the size of your room, the power demand of the speakers, and other essential factors.

For their craftsmanship, value, and ability to reliably deliver in all of the most important categories, these home theater receivers have been rated as some of the best available on the market. 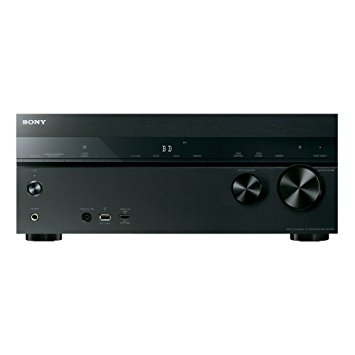 The Sony STR-DN1050 Receiver’s chassis and circuity have been specially optimized to enhance its sound quality. The receiver has been designed with built-in Wi-Fi, Airplay functionality, and DLNA. True to its name, the receiver has 7.2 channels, and each of the receiver’s channels has 165 watts of power. 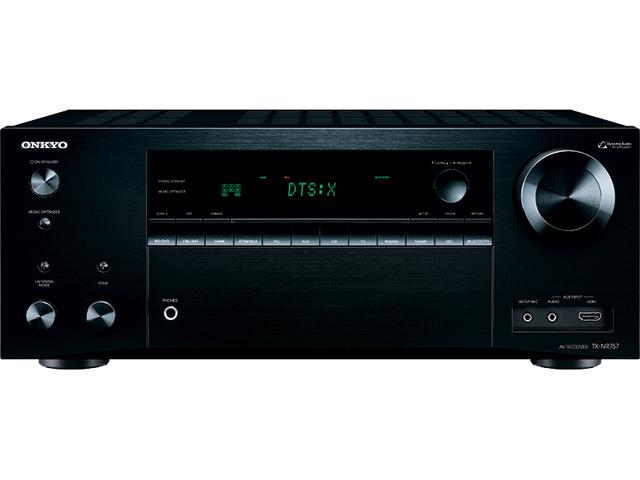 The Onkyo TX-NR656 7.2 Channel Network A/V Receiver features 170 watts of power per channel. With its local network, the receiver can play MP3, WMA, Lossless, FLAC, WAV, AC, and Apple Lossless formats. The sound of the retriever is enhanced through Dynamic Audio Amplification.

For analog/digital audio playback in multiple rooms, the receiver features Powered Zone 2 and Zone 2 Line Out functionality as well. There are 8 HDMI inputs in total; one for the front, and seven for the rear.

Audio quality is enhanced further with a compressed music enhancer.

The Denon AVR-X2300W Receiver features 95W per channel, along with 4K Ultra HD/60Hz full rate pass-through. Bluetooth and Wi-Fi are both built into the receiver by default; with it, the receiver can be used for streaming video, Pandora, Airplay, SiriusXM radio, Spotify Connect, DLNA, FLAC, ALAC, DSD and AIFF High Resolution Audio formats. The sound quality of the receiver is enhanced with Dolby Atmos.

With a free remote application, the receiver can be controlled via any smartphone with iOS, Android and Kindle Fire operating systems. There are 8 HDMI inputs, main output, and a sub output. The receiver fully supports HCDP 2.2. 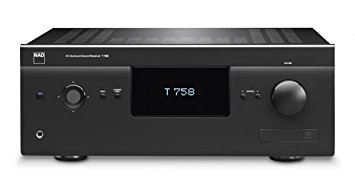 The NAD – T 758 Surround Receiver has been upgraded from its predecessors with the implementation of cutting edge HDMI features. The receiver also features Consumer Electronic Control (CEC) and Audio Return Channel (ARC). The receiver’s audio formats include Dolby TrueHD and DTS Master Audio. 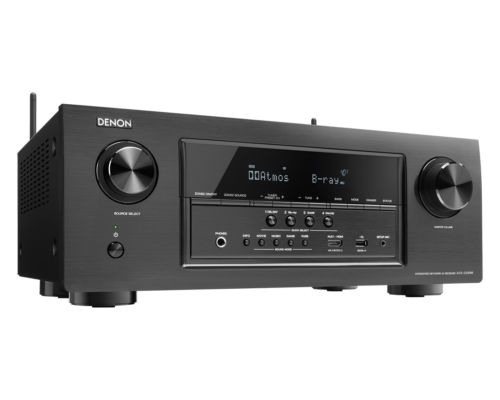 The AVR-S920W is unique in that it has 8 HDMI inputs that are HDMI 2.0a and HDCP 2.2 compliant. The easy set-up and stickers that help identify speaker wire connections make this a great choice for the technology-challenged, too! 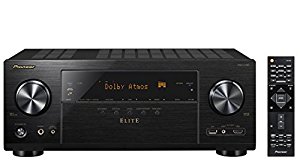 The Pioneer VSXLX301 receiver comes with built-in Bluetooth and Wi-Fi. With its dual formats of both DTS X audio and Dolby Atmos, the surround sound is deepened significantly. The Dual Band Wi-Fi network facilitates easy connections to music-playing platforms such as Tidal and Google Cast. With the 384kHz/32 bit DAC, the receiver can play audio in a diverse range of formats.

Looking for high value in a non-HDMI pre-pro? Check out our review of the Lexicon DM-8 Home Theater Preamp-processor.