Today’s home theater systems often feature high quality OLED 4K Ultra HD TVs that boast many HDMI inputs and smart functionality, as well as cool audio devices like sound bars, surround sound speakers, and receivers. Choosing the best television may not necessarily mean finding the television that costs the most. It’s a valuable investment of time to research the top OLED 4K ultra HD smart TV options to figure out which television would offer the best home theater experience. OLED technology often outperforms similar televisions that use LCD technology, and they’re also one of the best alternatives to the superior display quality of plasma televisions.

Offering excellent color and clarity, the LG Electronics OLED55B6P also boasts great sound with the speaker bar that runs along the bottom of the television. LG also redesigned the television’s remote with this release, which makes the television easier to use. With smart functionality, users can connect to the web via Magic Remote, and the wealth of inputs along the rear of the television ensures a user may use a variety of components with this TV for home theater use. 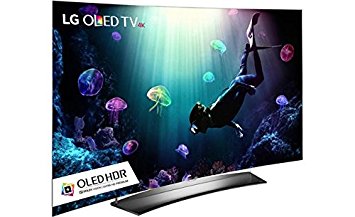 Anyone who wants to upgrade to a curved television that also offers an excellent size may wish to purchase the LG OLED65C6P C6. Not only does the television offer smart functionality, but it also comes with Dolby VisionTM that helps extend picture contrast, as well as brightness, when the user streams content or uses external HDR devices. 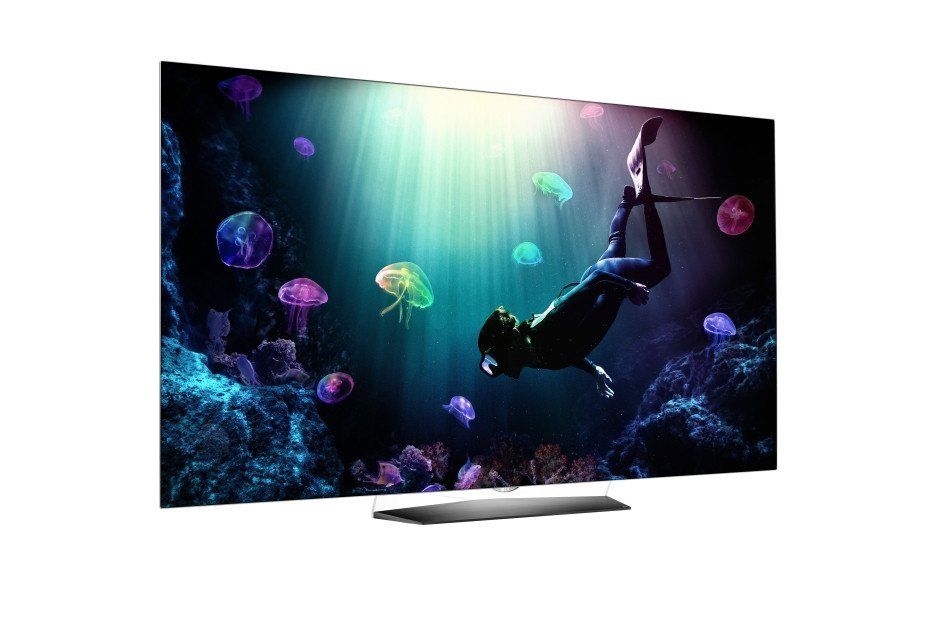 Anyone who wants to find a television with superior picture quality will want to consider the LG OLED65B6P model. Home theaters often boast terrific sound, but this television ensures the user gets to enjoy an exceptional picture, too, with a huge 65″ screen. The 10-bit panel on this 4K Ultra TV can actually display more than a billion colors. 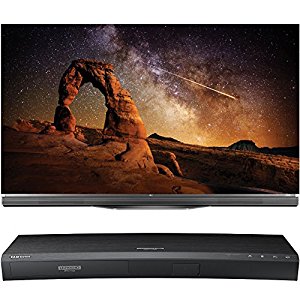 This Wi-Fi ready television boasts an incredible resolution of 2160p in a large 55-inch size. This 4k ultra HD Smart OLED TV offers one of the best home theater experiences that is on-par with the picture in a real digital cinema environment. This 4K television contains more than 8 million pixels, which is four times the number in a standard HD set. 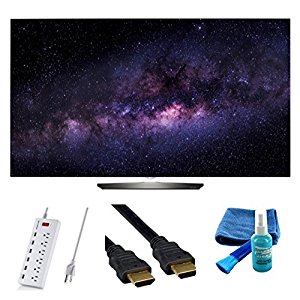 For shoppers looking for a television that offers several ports, the LG OLED65B6P model boasts USB and HDMI ports, as well as the super 4K definition display for use with high definition discs. This 2016 model is ideal for anyone who wants a new model that offers the most updated technology for OLED TVs. 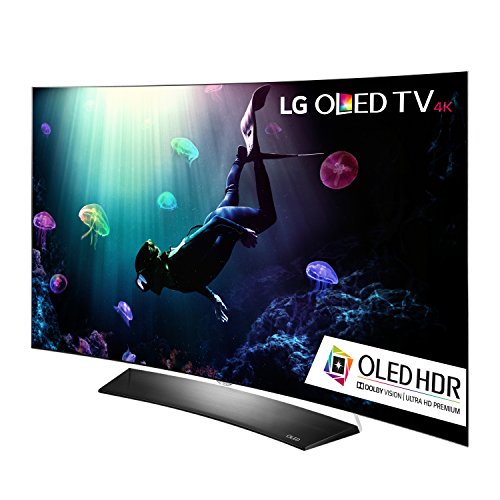 Take advantage of virtually any type of home theater movie with three HDMI ports, 3 USB ports and several other inputs. This OLED television can pair with Bluetooth speakers, which helps reduce the number of cords and wires that must be connected to the device. This affordable OLED 4K Ultra HDTV is also available in a 65-inch version.

The LG OLED55E6P model television is an excellent choice for viewing Dolby Vision content, and the television also features an attractive and slim design for use in a stylish home theater presentation. This affordable OLED 4K Ultra HD TV connects with a wide variety of devices, which means the user may view virtually any content through streaming and digital media. 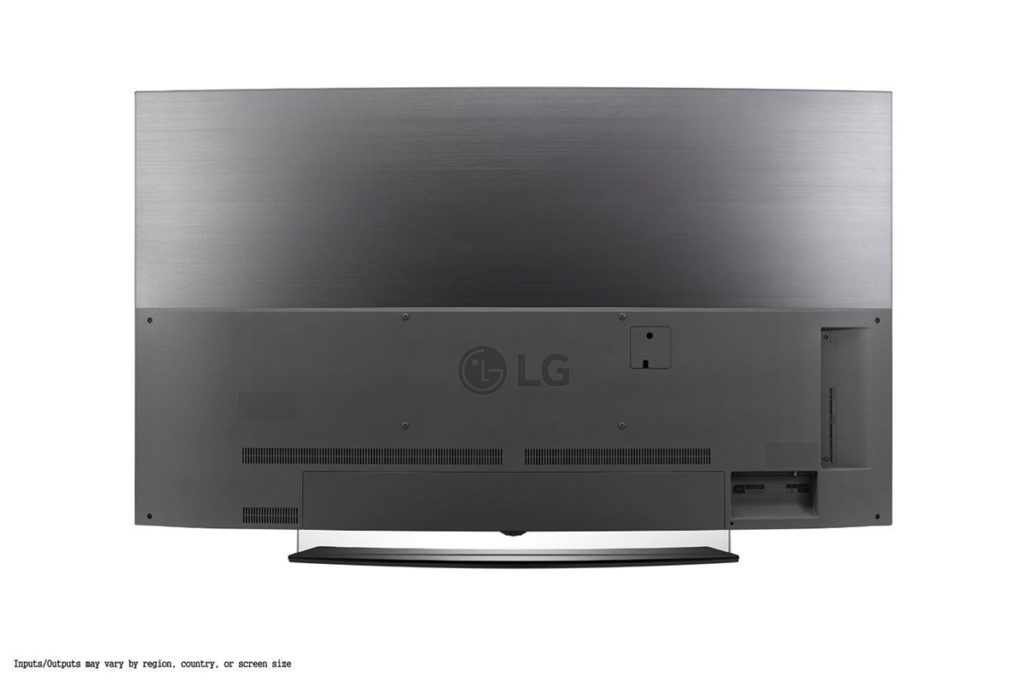 This low-cost OLED 4K Ultra HDTV offers several inputs that include 3 HDMI ports, 3 USB ports, and around six extra ports for connections to the internet and sound equipment. This model is also available in a 55-inch model for anyone who has less available space, and the television is also a great purchase for anyone seeking a top-of-the-line OLED 4K Ultra HD TV at an affordable price. 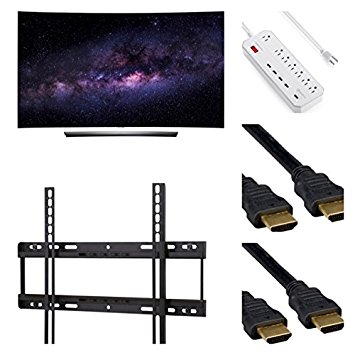 The LG Electronics OLED65C6P features a slim design and a visually pleasing exterior, as well as industry-leading OLED technology. The display of this low-cost OLED 4K Ultra HD TV is a device to consider for anyone who wants to approximate a true theatrical experience. 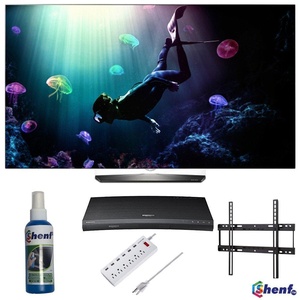 The LG OLED55B6P is an excellent option for extremely budget-conscious shoppers who want a high-quality but affordable OLED 5K Ultra HDTV. The television boasts a resolution of 3840 x 2160, as well as several upgraded display features like Ultra Luminance, Pixel Dimming, and Perfect Black Panel.

LG Electronics leads the industry in OLED technology in the United States. After a few years of research and advancements, manufacturers like LG have created several visually stunning OLED 4K Ultra HD TVs at affordable prices for today’s budget-conscious consumers.